By increasing the body’s natural production of anabolic and androgenic hormones, ALPHA 1™ will

The herb Ashwagandha is also known as “The Indian Ginseng”, though it is not a true member of the ginseng species. But, like ginseng, Ashwagandha is an “adaptogen”, which are herbs that support the adrenal glands and the nervous system, helping us to cope with stress, whether physical, mental or emotional.  Ashwagandha is used in Ayurvedic medicine as a daily tonic, to combat the ill effects of stress, to increase stamina, and to help regulate sleep patterns. In Sanskrit, Ashwagandha means “imparts the strength of a stallion”, implying its benefit to balancing male hormones.

Scientific studies have confirmed that Ashwagandha increases energy and strength levels, enhances stamina, and improves exercise performance. Ashwagandha works because it contains steroidal compounds called withanolides that boost the libido in both males and females by normalizing hormone function and improving testosterone profile.

Modern studies have supported the traditional use of Tribulus by proving that supplementing with Tribulus increases strength, endurance, and body composition of resistance-trained men, when compared to placebo. Tribulus contains steroidal saponins and steroidal glycosides, which increase luteinizing hormone levels, in turn allowing the body to synthesize more testosterone. Tribulus is also traditionally used to help to support the kidneys, bladder and prostate.

Tongkat Ali also directly increases the body’s production of testosterone by increasing Lutenizing Hormone, which the body uses to build testosterone. Studies have shown that those using Tongkat Ali report increased feelings of well-being, increased sex drive, improved recovery from exercise, improved mental focus, and reductions in body-fat. And, since it is high in antioxidants, Tongkat Ali also has immunoprotective and anti-cancer properties.

ALC is one of the very few substances that has the ability to cross the blood-brain barrier, allowing it to protect the brain with its antioxidant properties. This protective effect allows ALC to be of benefit in preventing brain disorders such as Alzheimer’s and Parkinson’s disease, but also to simply improve mental function and mood. ALC also inhibits the stress response, by reducing adrenalin production, and inhibits the depletion of luteinizing hormone that can occur under high stress, thereby aiding in maintaining healthy testosterone levels.

Avena Sativa is derived from the green tops of the oat plant in the flowering stage, just before the oat grain begins to form. The German Commission E (scientific plant research body) has defined Avena as a “nervine”, which is a substance that can be used as an effective remedy for anxiety and stress, and which actually helps to support and rebuild the nervous system, making it stronger. Avena is also useful for improving cognition, and for treating symptoms of depression and exhaustion.

From the perspective of sexual enhancement, Avena works on three levels. It strengthens and improves the nervous system making tactile sensations more pleasurable. It increases dopamine levels, which increases feelings of desire and pleasure. And it helps to boost nitric oxide levels, which dilates blood vessels improving blood flow to the sex organs.

Mucuna pruriens (also known as Velvet Bean) is a herb native to Africa and tropical Asia. For thousands of years, Ayurvedic medicine has recommended this herb as a rejuvenating tonic to support, mood, general good health, and vitality. Ayurvedic medicine also uses Mucana, in combination with Ashwagandha and Tribulus, to treat sexual dysfunction. You will notice that this formula includes all three of these herbs.

Extremely effective at creating a positive mental state, and helping the body and nervous system to deal with high stress, Mucana derives its benefits from the naturally occurring precursors to neurotransmitters that it contains. While it contains some 5-HTP and serotonin, the most important compound that Mucana contains is Levadopa, which is a precursor to dopamine.

Aside from the aforementioned value of increased dopamine levels for improving desire and the pleasure response, dopamine also serves many other functions in the brain and body, playing a role in behavior, cognition, learning, memory, mood, and sleep. Western scientific research has confirmed many of the benefits of Mucana, including its ability to increase fertility in both genders, and to elevate testosterone in men, which contributes to improved strength and muscle tone, as well as reduced body fat.

One other powerful feature of Mucana is its ability to contribute to the production of HGH (Human Growth Hormone). HGH is produced by the pituitary gland and requires certain neurotransmitters, especially dopamine and norepinephrine, in order to fulfill this function. Because Mucana works in the body as a precursor to dopamine (as does ALC and Avena Sativa) and norepinephrine, if this product is taken before bed it can boost HGH production while you sleep.

Since L-citrulline acts as a precursor to L-arginine, these two amino acids are often combined in products, but it is now known that the L-arginine is not necessary. L-citrulline will do the same job as L-arginine, at a lower dose and with no possible digestive disruption, which can often occur when high amounts of L-arginine are consumed.

Clinical studies have proven that Pycnogenol, in combination with other nitric oxide boosters, like L-arginine or L-citrulline, can reverse erectile dysfunction, resulting in 70-90% of men having restored erections and with no side effect.

I3C is a sulfur compound formed in the body during the digestion of sulfur-containing vegetables, especially the cruciferous vegetables (such as broccoli and cauliflower). Research shows that I3C can help support a healthy balance of the sex hormones, estrogen and testosterone, in the body.

It does this by converting damaging forms of estrogen into safer forms, reducing the overall effects of estrogen in the body, and helping to prevent estrogens from breaking down testosterone. The result being a more balanced hormonal environment for healthy testosterone production.

Many products designed for increasing testosterone levels use DIM (Diindolylmethane), a related sulfurous compound, instead of I3C. However, DIM has not been tested in humans, unlike I3C, which has been the subject of many human trials. DIM studies done on isolated estrogen receptors, have shown conflicting results, which is why we have chosen to use the more effective IC3 compound.

Calcium d-glucarate (CDG) is a natural substance produced by all mammals, and found occurring in some fruits (especially in apples and grapefruits) and vegetables (mostly the cruciferous, or sulfur bearing, vegetables).

CDG is a powerful detoxifier in the body, helping to remove heavy metals and toxins, as well as excessive estrogen. Since these all contribute to the growth of cancer, it is no surprise that CDG is believed to help prevent hormone-related cancers such as breast and prostate cancer. Studies showed CDG to reduce estrogen receptors by 48%, and to reduce serum estrogen levels by up to 23%. This is especially of value for men needing to keep their testosterone levels up high.

Stinging nettle is a flowering plant that has been used in traditional medicine since the times of Ancient Greece. The leaves have different properties from the root, and many sexual enhancement and prostate formulas mistakenly use stinging nettle leaf, however the hormonal properties are only found in the root.

Studies have shown that Stinging Nettle Root (SNR) inhibits SHBG (Sex Hormone Binding Globulin), thus making testosterone more bioavailable to the body, and inhibits the enzyme 5-Alpha Reductase, which breaks testosterone down into a damaging byproduct call DHT (Dihydrotestosterone). DHT is the cause of both prostate swelling (Benign Prostatic Hyperplasia), and male pattern baldness. These testosterone-regulating effects are so powerful that SNR has been shown to slow or stop the progression of prostate cancer cells.

AstraGin® is a patented extract of two herbs, Astragalus and Notoginseng, clinically proven to dramatically improve nutrient absorption in the body. The increased bioavailability of all the nutrients present in this formula makes it even more efficient at producing the desired effects of increasing vasodilation, reducing estrogen, increasing testosterone, and raising dopamine levels.

Take 4 capsules twice per day, on an empty stomach, with at least 8 oz of liquid. Take the first serving either in the morning or just before training, and take the second serving 30 minutes prior to bedtime or sexual activity. Can be used daily for up to 8 weeks, after which you should cycle off for at least 2 weeks before resuming. 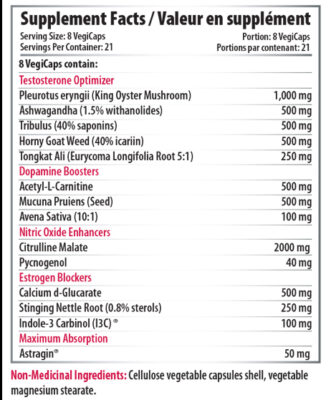 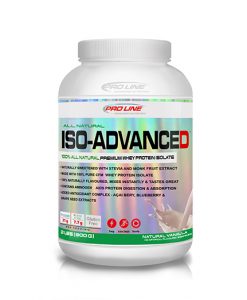 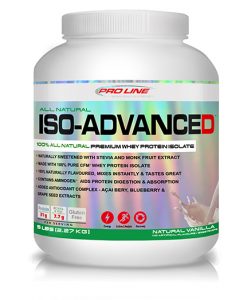 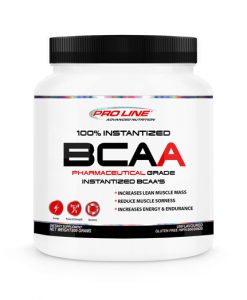 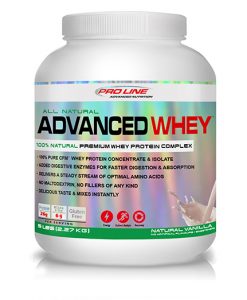