Glycerol is a 3-carbon molecule that is classified as an alcohol and is produced naturally by the human body as a result of normal metabolism.[1] Glycerol can also be obtained through the diet as a general recognized as safe (GRAS) food additive. NNB developed HydroPrime™, a  breakthrough form of glycerol at the highest concentration on the market, designed to effectively overcome the clumping and stability issues of previous glycerol formulations.

+ May improve endurance, time to fatigue, and recovery

Glycerol is rapidly absorbed and distributed intra-cellularly, especially in the muscle and vascular tissue. Glycerol increases osmotic drive and total volume of water in the body. When consumed with fluid (e.g. water), fluid retention is enhanced across the body, yielding cellular expansion.

The results of this cellular expansion are greater pumps and hyper-hydration, leading to endurance and performance enhancement. Glycerol has rapidly become one of the best-kept secrets with high-performing athletes and bodybuilders.

In both Series I (49h) and Series II (32h) experiments, the intake of glycerol results in smaller urine volumes (a 700 ml reduction), demonstrating that glycerol is able to keep a hyperhydrated state for extended periods as long as 32 and 49 hours.[1]

After administration of 1.2 g/kg glycerol in 26 ml/kg solution before exercise, time-to-fatigue is prolonged up to 24% with pre-exercise glycerol. Subjects who consumed glycerol lasted around 94 minutes, compared with 77 minutes for the placebo group. Mean heart rate decreased by 4.4 beats/min with glycerol ingestion.[2] 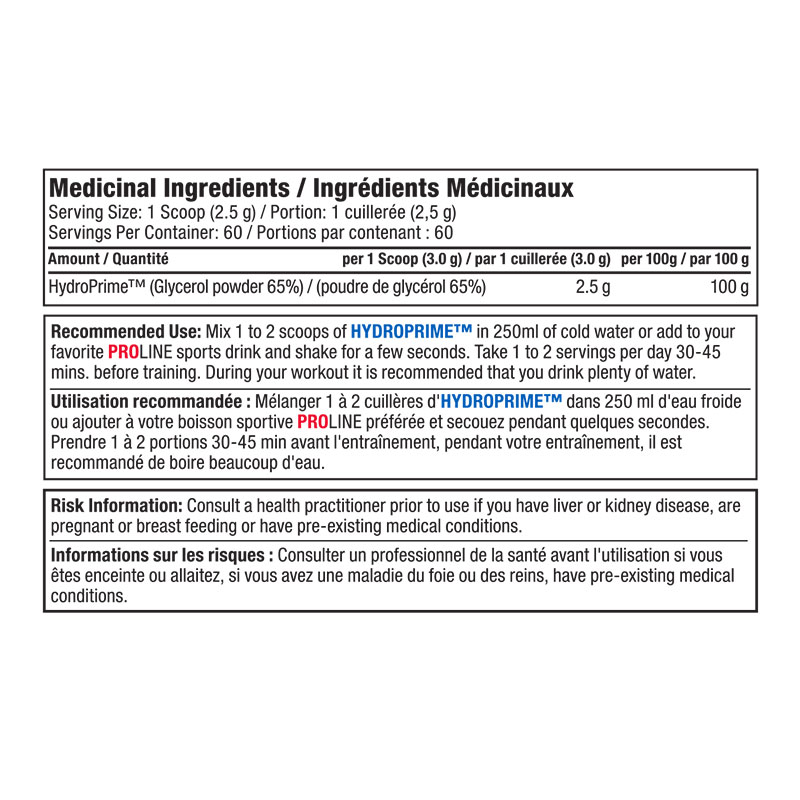 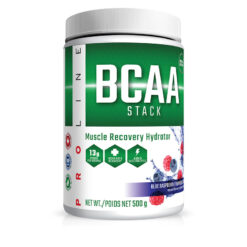 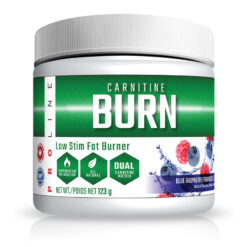 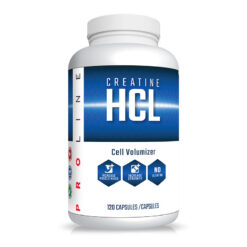 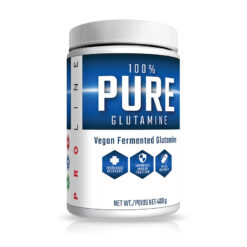